Here are a few more pics of the big bull shark. The current state record is 9 foot long and 515 LBS, this shark was 9 foot long and could have possibly been a new state record. If it was a edible fish we probably would have killed it and took a shot at the record. I would hate to kill such a awesome fish just for a record that really would not mean much. 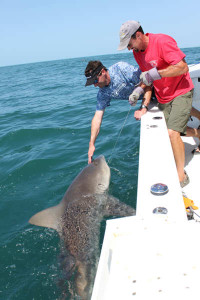 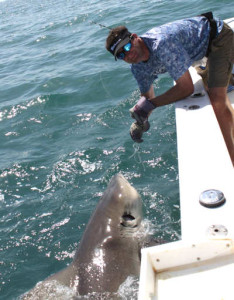 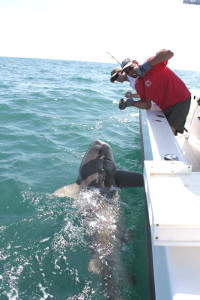